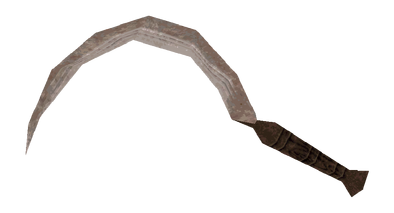 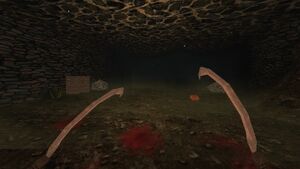 The sickles are a pair of rusted tools and the player's starting weapons in Dusk. They are found and equipped imminently upon gaining control of your character in E1M1. 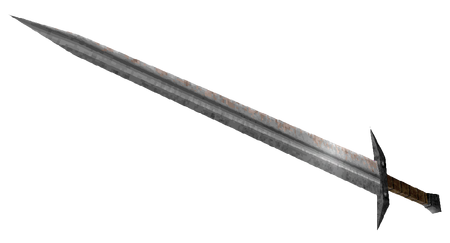 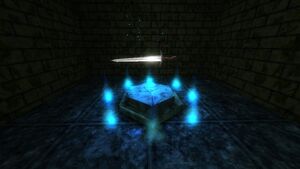 The sword is a powerful melee weapon which will take the same weapon slot as the sickles when found. It is often found in secrets. 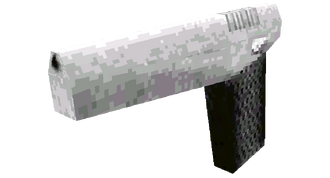 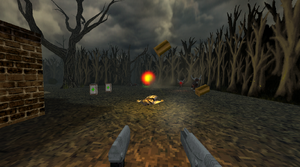 The pistol is the first weapon the player is likely to find (aside from the sickles). After picking up a second one, pistols can be dual-wielded. 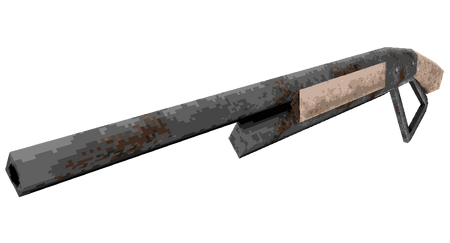 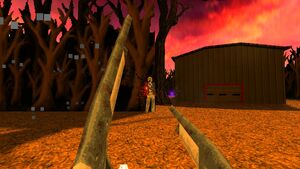 The lever action shotguns are some of the most common weapons in the game. They're useful for weaker enemies, taking many tier 1 enemies down in a couple blasts. They stay relevant in the presence of the super shotgun by having better accuracy and the capability to be dual-wielded like the pistols. 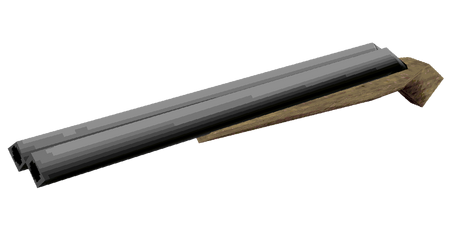 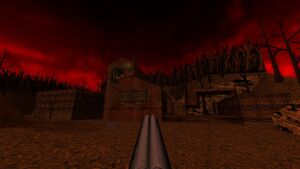 The super shotgun is one of the most powerful weapons in the game. Though it has a slow rate of fire, it will kill most foes in 2 point-blank shots or less. It feeds from the same ammunition pool as the lever shotguns, however it uses 2 shells per shot. 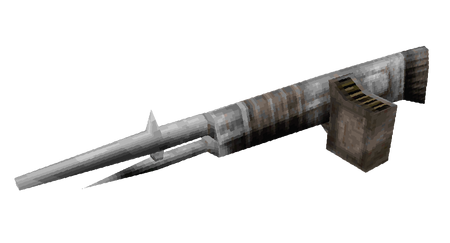 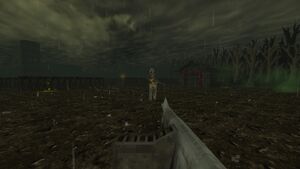 The assault rifle is a powerful automatic weapon with a moderate rate of fire. Useful for chipping heavy foes down from a distance and handling crowds of small enemies. 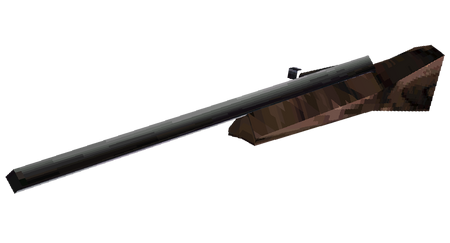 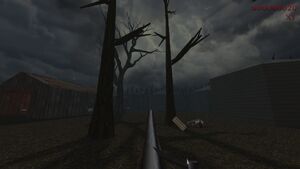 The hunting rifle is a high-damage precision rifle with a powerful zoom (despite the lack of a scope entirely). It packs a low ammo pool, but it's a devastatingly strong weapon. According to QA- the hunting rifle actually fires two hitscan projectiles. Both combined kill a target- or if the target dies from the one projectile- the second will go through, often killing the other enemy behind. 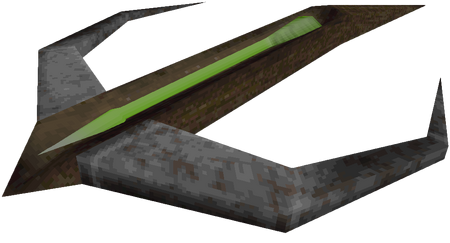 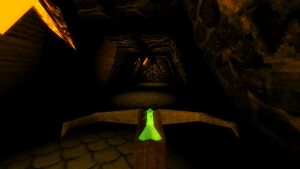 A magic crossbow that fires green bolts. These bolts do good damage, but the greatest feature is their magic piercing capabilities. The bolts go right through enemies, props, and even walls like they were paper, allowing for huge multi-kills and kills through walls as well as the ability to trigger shootable buttons. 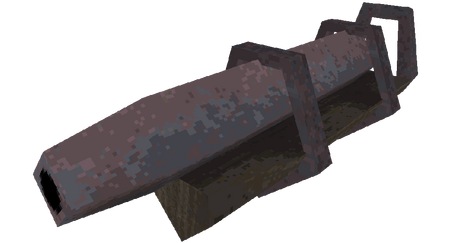 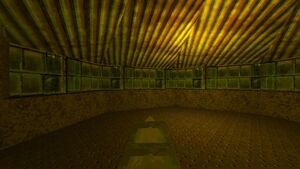 The mortar fires arcing projectiles that explode when activated by the zoom button (right mouse by default), after 5 seconds pass, or when coming into contact with a enemy. 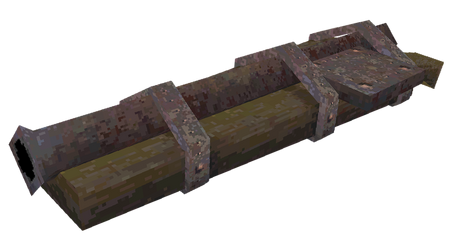 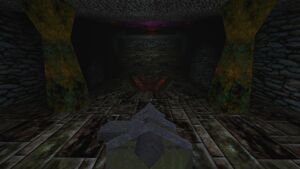 The riveter is the biggest gun of them all. The riveter acts like an extremely powerful rocket launcher, firing explosive projectiles that deal a huge amount of damage.

Other means of damaging enemies

Soap bars are special among throwable objects, as they deal 1,000,000,000 damage on contact with enemies[2] (despite being rather light objects), meaning that they can destroy whatever they are thrown at instantly. Each level in the game has a single bar of soap hidden in it.